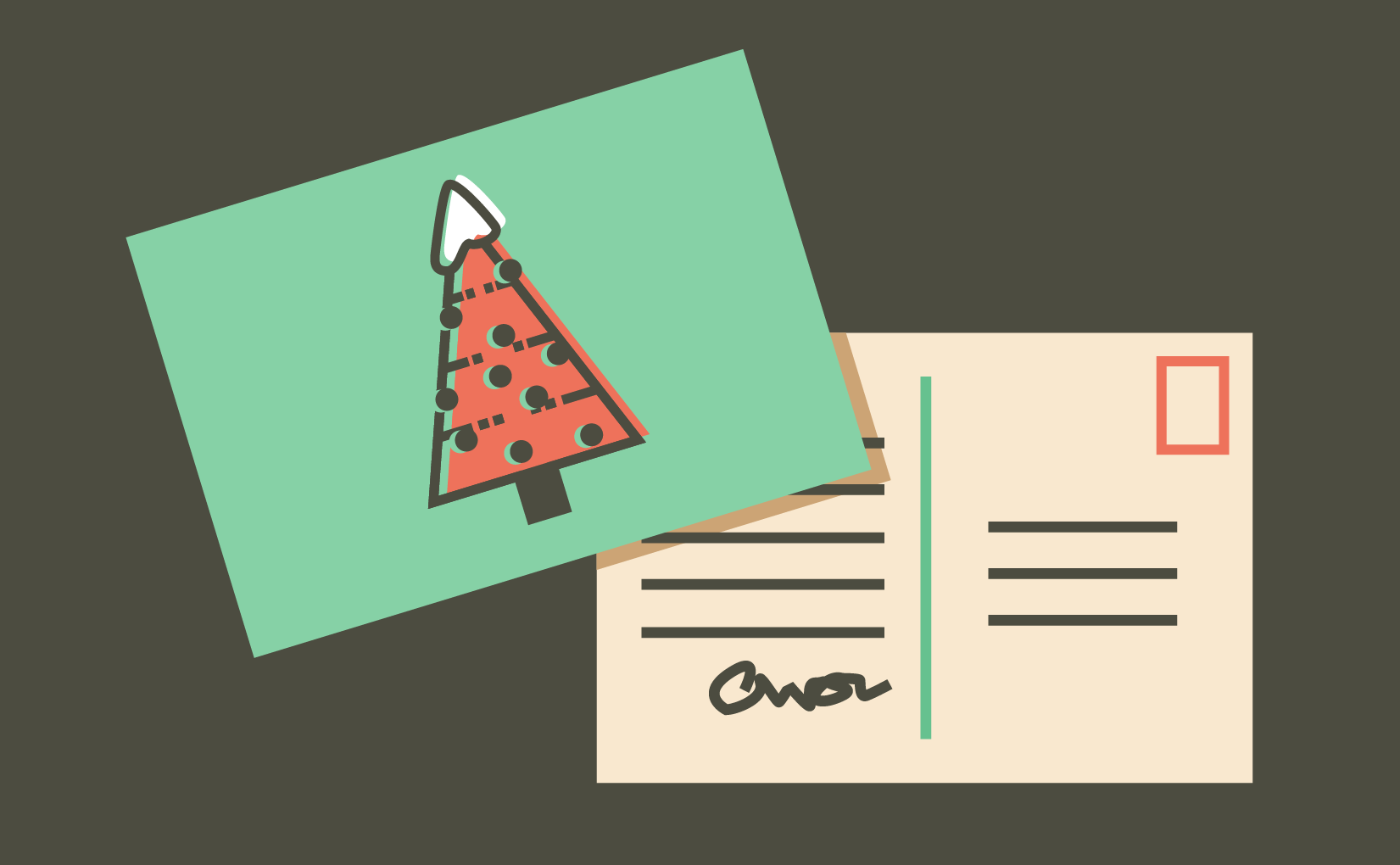 If you’re a marketer or a business owner, you know it’s important to share a message of “positive celebratory vibes” (a holiday card) with your customers around this time of year. This seemingly simple task can be difficult. Should you say Merry Christmas? Or keep it safe with a Happy Holidays or Season’s Greetings? Designing that holiday greeting card may be harder than you think. I’ll tell you exactly what you should do…

Ha. No, I won’t. This post is NOT about helping you figure out how to spread cheer while keeping to your convictions and offending zero people. I have my own strategy which I’ll include towards the end of this article.

The purpose of this post is to explain in a little more depth what each holiday is all about and when it takes place. Here are 4 holidays that occur end-of-the-year-ish. 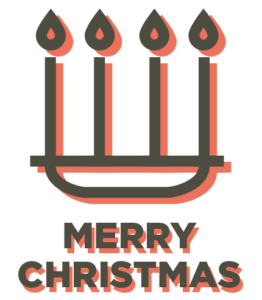 Christmas (Christ’s Mass) is celebrated by Christians around the world to remember the birth of Jesus Christ in the year zero. Christmas day – celebrated on December 25th – has been a U.S. federal holiday since 1870. According to Pew Research, 9 in 10 Americans (although not all Christians) celebrate Christmas. 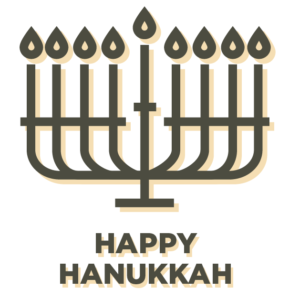 Hanukkah or Chanukah is an eight-day Jewish celebration that commemorates the rededication of the Second Temple in Jerusalem, where, Jews rose up against their Greek-Syrian oppressors in the Maccabean Revolt. Hanukkah begins on the 25th of Kislev on the Hebrew calendar so it typically falls in November or December. 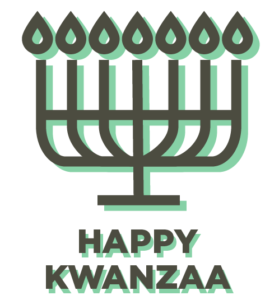 Kwanzaa was started by Dr. Maulana Karenga, a professor of black studies at California State University, in 1966. Following the Watts riots in Los Angeles, Karenga was looking for ways to bring African-Americans together as a community. He founded a cultural organization and began researching African harvest celebrations. He combined several aspects of those celebrations to form Kwanzaa, which means “first fruits” in Swahili. 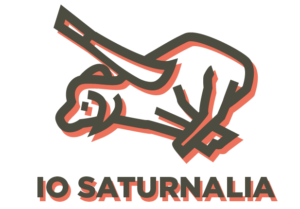 Winter Solstice: Cultures around the world often mark the winter solstice – the shortest day and longest night of the year. It usually falls between December 20 and 23 and marks the official start of winter. Ancient Romans would host many celebrations during this time, including Saturnalia, honoring Saturn, the god of agriculture with sacrifices and more. Read more about how other cultures celebrate the winter season.

So, which greeting is right for your business? Here’s what I do. Skip it. For my client-base, none of the individual holiday greetings would cover everybody and I find Happy Holidays / Season’s Greetings to be a little bland. Instead, I send a Happy New Years card (like this and this). This is a tradition I observed when I lived in Japan after college. New Years Cards are a big deal in Japan. It’s a little different and it works for me.

So.. um.. good luck and please enjoy this special time we’re having right around this time of year when things start getting colder,

P.S. If you’re into it, Merry Christmas!

← Copyright and Design: Who Owns What? New Year's Card Struggle →