The Rise of the Kinetic Logo 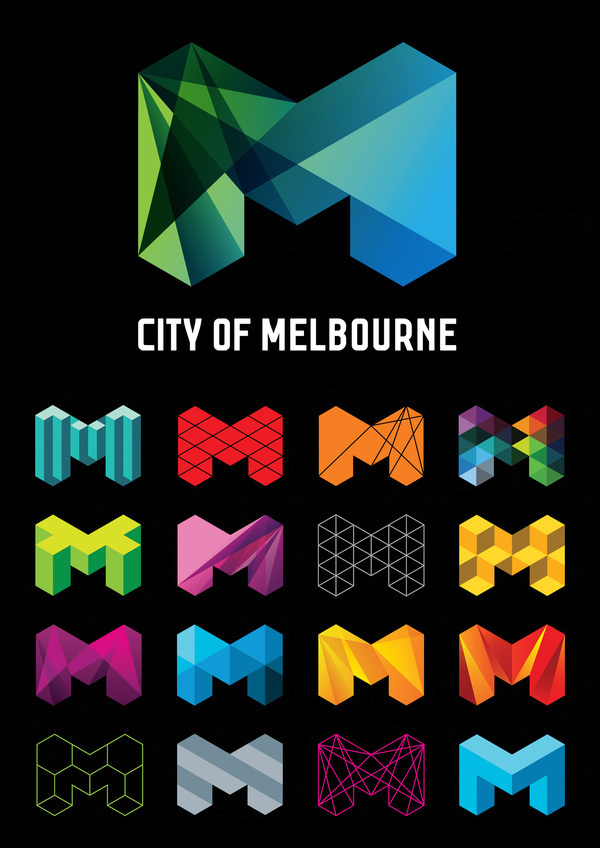 Once upon a time, a logo was always static and inviolate. It couldn’t be bent, folded or mutilated.

It could be Coca-Cola or Ford or the Red Cross. It might reveal itself as the Nike swoosh or the NBC peacock. As the symbol of a brand and it was always consistent in its presentation and form.

Whatever it was, you didn’t mess with it. Ever.

Today, not so much. More and more companies are adopting logo treatments that are more of a suggestion than a demand. They use the logo in a variety of shapes, forms, orientations, styles and colors, holding true only to the original character.

Take the City of Melbourne’s logo created by For the People. They’ve altered nearly everything about the logo and yet maintained its essential character.

Rather than clinging to a McDonald’s-like consistency, they’ve opted for surprise with every use. Another great example is Google, except they’ve taken it a step further and allowed artists to make masterpieces out of their logo.

I think we’re on the front end of this curve and expect to see many more organizations adopt this kind of logo treatment. It fits with the times and lends itself to many digital presentations. And, if it’s done right, it’s a refreshing change.

← Is Your Organization Creative? A Rebirth of Simplicity →